Skip to content
Samsung to Introduce One UI 2.0 with Android 10 on Galaxy S10 & Note10 series
It is now in beta version, the stable version will follow soon 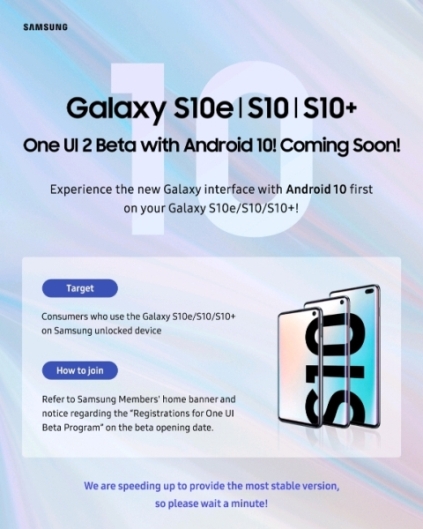 It is now official that Samsung is introducing One UI 2.0 on Galaxy S10e, S10 and S10+, although Samsung has asked to introduce the new UI experience in Unlocked devices only, they will introduce the stable version once their testing is finalised.

List of mobiles to get an update already been leaked earlier. Samsung has finalised smartphones in which he will introduce One UI 2.0, to find your mobile is in the list click here. 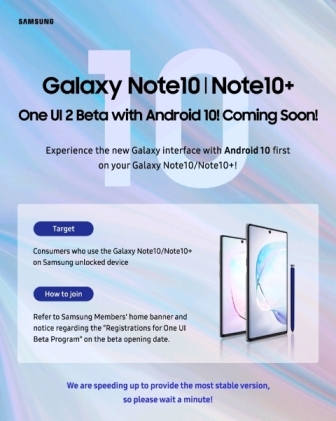