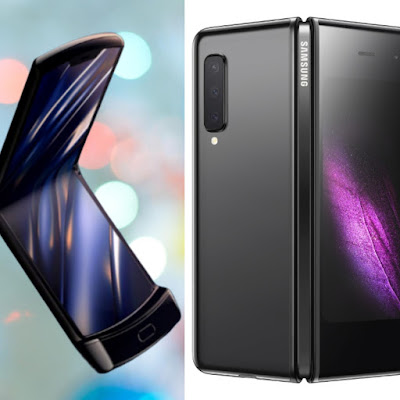 Mobile Industry has emerged from Basic-Phone to Smartphone and now Folding Mobile. Battle has started to gain maximum share in the ‘Fold’ segment.
First of all, let us discuss similarities between both the mobiles, both the companies are giving cutting edge technology in 2019. Both are offering folding screen technology at a price which is away from the reach of a common man.
Both mobile phones have a dual display.
Both the mobile run on the same Android version ie Android Pie.
Both the mobile phones are 4G mobile, but Samsung has a separate 5G model, and we think Motorola will also follow the same.
Both the mobile are very elegant in design whereas Motorola Razr 2019 is more durable in comparison with Samsung Fold. 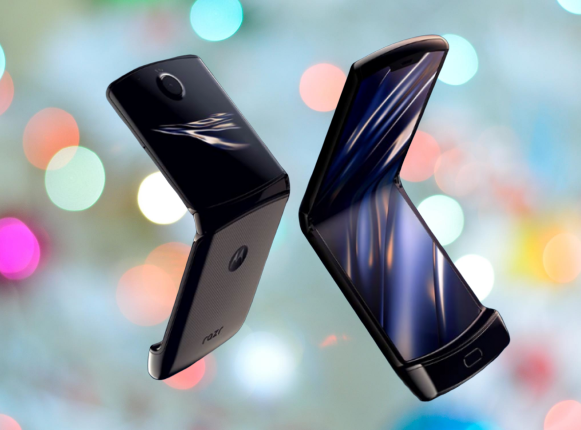 Motorola Razr 2019 has 6.2inch display size whereas Samsung Galaxy Fold has 7.3inch display.  When we unfold Motorola mobile it becomes a regular mobile available in the market whereas if we unfold Samsung mobile then it spread its display to a size which is not common. Hence in our opinion, Samsung Fold gives us a refreshing experience when using it.
Samsung Galaxy Fold has AMOLED display with a resolution of 1536 x 2152 pixels ie 362ppi density whereas Motorola Razr 2019 has Plastic-OLED display with a resolution of 876 x 2142 pixels ie 373ppi density. The best part of the folding display of Motorola is that its fold is perfect, there is No Folding Crease whereas Samsung mobile has a clear visible crease and we do not expect this thing from Samsung.

It is very disappointing that Motorola Razr is powered by 10 nm Snapdragon 710 processor which is nowadays are used by slightly above mid-range mobiles. At this price, we expect not less than a flagship chipset 7nm Snapdragon 855 which is used by Samsung Galaxy Fold.
Motorola Razr has 6GM RAM and 128GB Internal Memory whereas Samsung Fold has 12RAM and 512GB Internal Memory. Here also Motorola comes short of expectation with this cutting edge technology and at this hefty price. 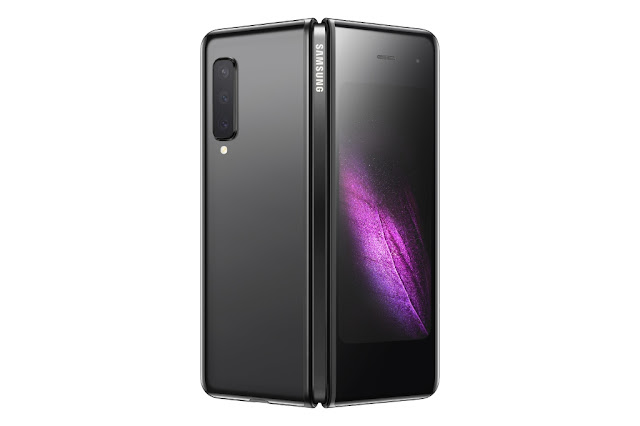 On the camera front, Samsung Fold has three cameras at the back 12+12+16MP and two cameras for selfie 10+8MP, and the interesting part is that it has another camera 10MP at the front panel of the mobile. Hence we find cameras at all the panel of the mobile ie three cameras on the back panel, one at the front panel and two cameras inside the folding display.
On the other hand, Motorola has one camera 16MP at the back and one 5MP for selfie purpose.

In our conclusion, we say that both the mobile phone are the latest gadgets built on the latest
technology, a lot of mobile companies are also coming with their folding mobiles in 2020. Both the companies are charging a lot price for their mobiles, both have their own pro n cons. Here we will say that if we are paying a huge amount for a mobile, we expect at least a flagship specs ie flagship processor with high RAM and battery. In this part, Motorola needs some improvement. If we have to choose one, then we will go for Samsung Galaxy Fold over Motorola Razr 2019. What do you say tell us in the comment down below?